A nurse on a mission 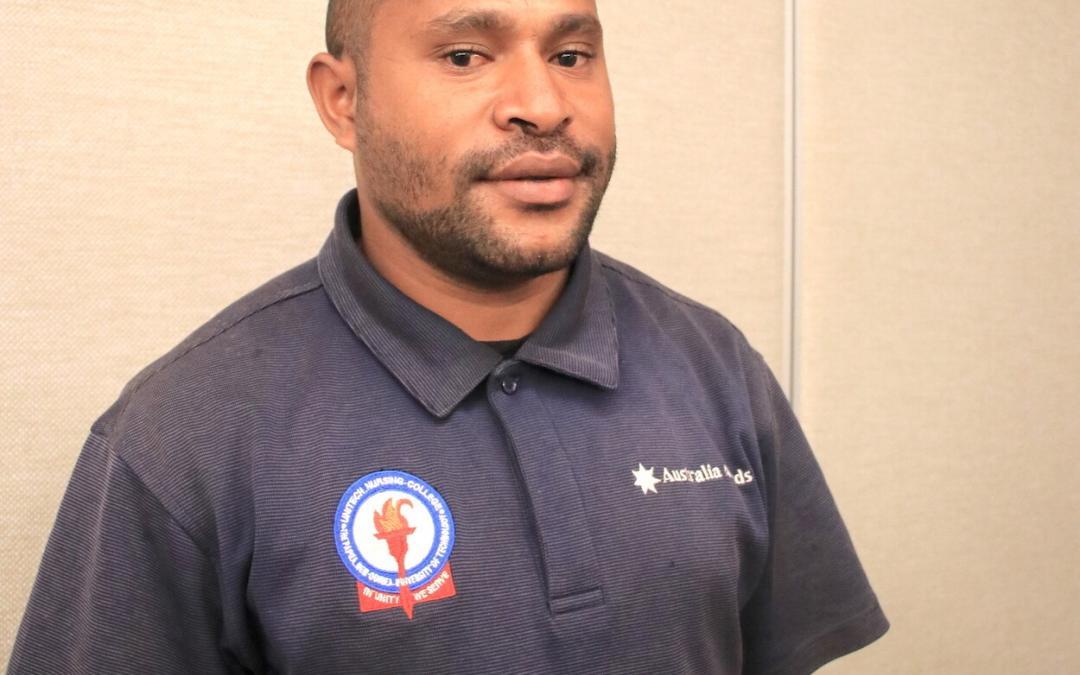 From one of the most remote parts of Papua New Guinea in Menyama District of Morobe Province, to South Bougainville District in the Autonomous Region of Bougainville (ARoB), comes the heartwarming story of an individual who wants nothing more than to pay forward the support that was given to him and to provide health services to his local community.

Immanuel Jacob Telasegonyo was accepted to Lae School of Nursing and travelled from Menyama in 2018 even though he did not have the money to pay his school fees. He travelled only with hope, that an opportunity would enable him to pursue nursing studies. Upon arrival in Lae, Immanuel was excited to find out that he would be supported by Newcrest Mining.

“The scholarship support was a very big thing in my life. With my background, there was no way I would have raised the required funds to pay my fees. I was struggling when this scholarship arrived, so I am grateful for the support from Newcrest.”

Immanuel says the passing of a woman in his village during childbirth and the fact that there wasn’t a local aid post or health centre inspired him to study nursing so he could help people in his community.

Graduating with a Diploma in General Nursing in 2020, Immanuel moved to the ARoB to start his career. While his main goal is to return to Menyama and serve his people, Immanuel had a very good reason to work in the ARoB first.

“In 1992 a nursing officer from Bougainville (working in Menyama) helped my mother during labour. Because of her, I am here today. I decided that I will repay that credit by working here for two to three years before I return to my village.” 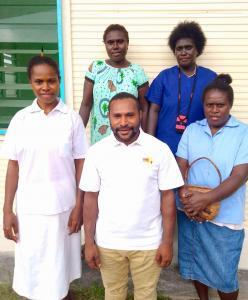 At Sovele Health Centre, in South Bougainville, Immanuel and eight other colleagues are overcoming obstacles as they perform their duties as nurses and community health workers. Immanuel explains that the challenges are endless, from poor staff housing to medicine shortages and lack of specialised expertise. But this doesn’t stop them from carrying out their duties.

“When patients come at night, there is no light. We use battery torches as lighting while we attend to them.”

Immanuel added that they see many pregnant women without having specialised midwifery skills. He has identified the need for midwives and plans to pursue midwifery studies in the next couple of years.

“I don’t want to see a sister, aunty or woman from my village die from childbirth. So I plan to become a midwife and assist mothers in my village.”

Immanuel and more than 40 other Papua New Guineans have been supported by Newcrest to study nursing and midwifery since 2017. The partnership between Australia Awards PNG and Newcrest is contributing to improving health services delivery through the upskilling of health workers across PNG.

Applications for study in 2023 are open. Visit Study in PNG to find out more and apply.