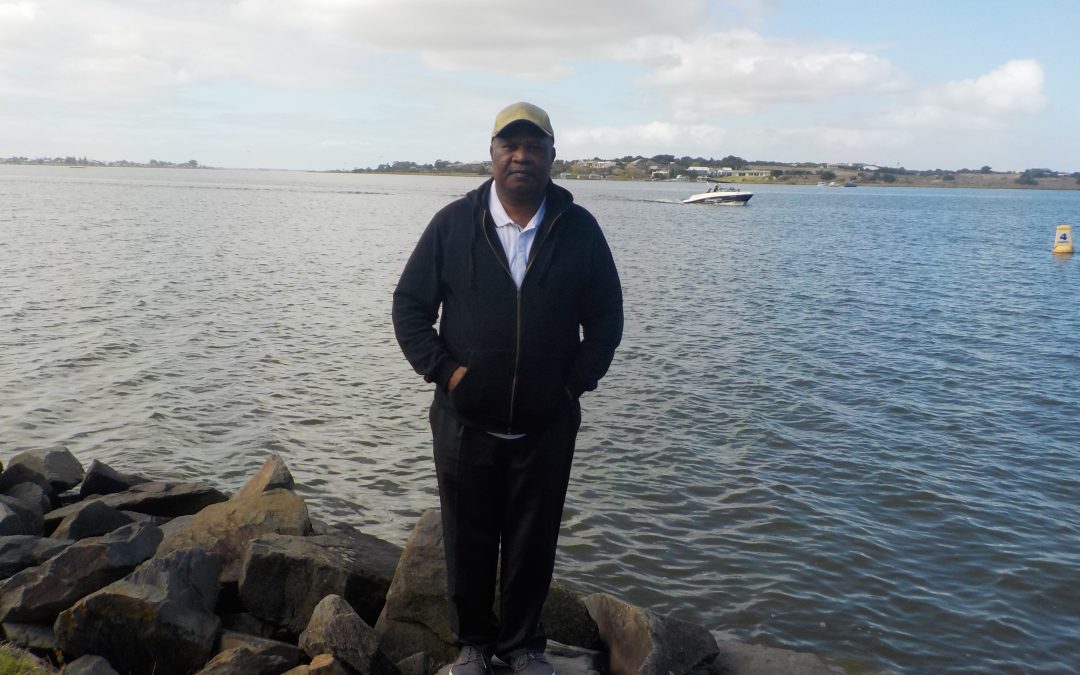 The annual event seeks to invigorate development practice, innovate through leadership and promote cross-collaboration and evidence-based practice. This year’s theme was ‘Pathways through Disruption.’ 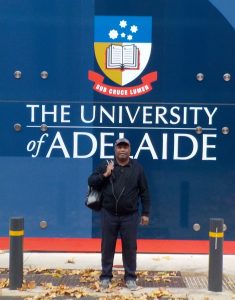 Of more than 500 participants from 25 countries, PNG had the largest contingent of Australia Awards scholars and registered the highest engagement on the online conference platform of all delegates.

The platform tracked participants’ engagement in the online discussion forum, panel sessions and networking events. The most popular forum was the Australia Award Scholars’ discussion site.

AAPNG scholars Thomas Hukahu and Junior Novera were among more than 80 presenters from across the Pacific, Southeast Asia, United States and Australia representing academics, researchers and postgraduate students to name a few.

Thomas, a journalist from East Sepik studying a Master’s degree in Media at the University of Adelaide, spoke about using social media to motivate and inspire. Thomas taught in PNG and overseas schools and tutored university students for 14 years before entering the newsroom where he started as a reporter and became a sub-editor.

The conference was jointly organised by the RDI Network and University of Queensland International Development Unit. The Australian Department of Foreign Affairs and Trade supported over 200 Australian Awards scholars and alumni to attend, including over 30 AAPNG scholars.

AAPNG scholars’ university experiences in Australia are enhanced through a tailored enrichment program of professional and personal development opportunities. The aim is to enable scholars to maximise their contributions to PNG’s social and economic development, and to strengthen the relationship between PNG and Australia.