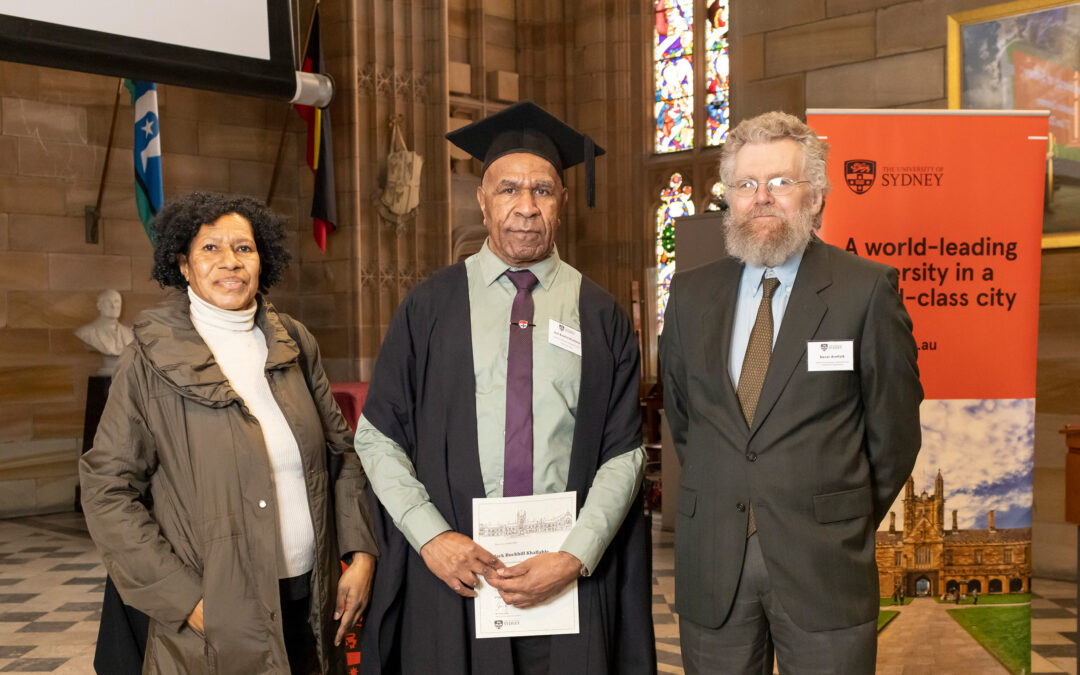 Dr Jack Khallahle, a lecturer at the PNG University of Technology (UoT) is the first Papua New Guinean to earn a PhD in Mechanical Engineering from an Australian University through the Australia Awards PNG scholarship. Specialised in Computational Fluid Dynamics in multi-face flow, Jack returned home a few months ago from the University of New South Wales (UNSW) with not just a PhD, but also determination to produce quality mechanical engineers at the PNG UoT through his network with UNSW and engineers in Australia.

He believes that mechanical engineers in PNG are not being educated to a higher standard and are missing out on job opportunities as a result. “It’s not about graduating and going to the mines to work as technicians. Engineering is a professional job to design and build,” he says. 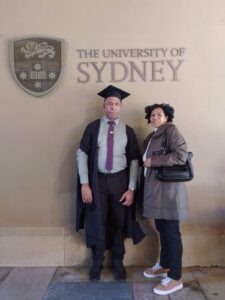 Jack has developed a syllabus for engineering economics and now wants to create a new syllabus for CFD modelling simulation, knowledge he gained through his scholarship. He believes that introducing CFD and aerospace engineering will help produce quality mechanical engineers. “It’s a very important course that engineers will require to design aircraft as well as engines,” he says. “I acquired all these skills down there and I am in a better position to do this. I can’t wait to start my next semester,” he says.

Jack originates from Sinasina Yongomulg in Simbu Province, where he attended primary and high school with a dream of becoming a pilot. He was convinced by his teacher in year 12 at Aiyura National High School to study mechanical engineering where he could learn about aircraft engines and later become a pilot. “It was very good advice,” he said. “I ended up becoming a pilot, too.”

Jack graduated as a mechanical engineer from the PNG UoT in 1987, worked in PNG for 18 years, and then moved to Australia, where he worked for eight years.

His dream came true when he won a government flying scholarship and attended a two-year pilot training course at MAF Flight Training Center in Mt Hagen. He obtained a License in 1992 as the 50th Papua New Guinean Commercial Pilot (CPL050) and enjoyed his flying career between 1998 and 2003.

Jack obtained a Master of Mechanical Engineering in 2000 from the University of New South Wales through Australia Awards PNG. “When I finished my masters at the university, I was already thinking about doing a PhD,” he says.

Although he received a PhD offer, Jack learnt that he had to be an academic to be eligible for an Australia Awards scholarship, so he took up the role as a lecturer at the PNG UoT in 2014 and was offered a scholarship four years later.

His advice for those considering a PhD is to study what you are passionate about. “If you are planning to do research at masters and PhD level, you must be sure of your topic,” he says.

Jack advised Australia Awards applicants to research courses and facilities at their preferred study institutions to ensure they suit their studies and research needs.